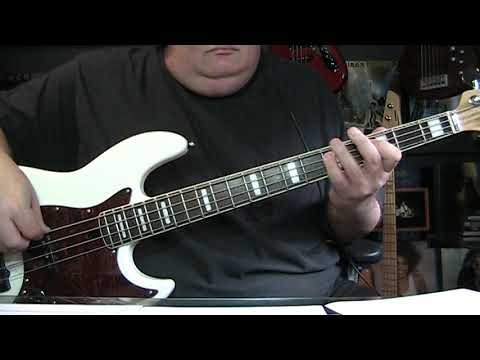 Following the completion of the album proper, U2 returned to the studio with Meegan and McCarthy to complete the new material they had shelved in October. These tracks, which included “Walk to the Water”, “Luminous Times (Hold on to Love)”, and “Spanish Eyes”, were completed as B-sides for the planned singles. The Edge said that with no producers around and “without the sense of significance that imbued the album sessions”, the group worked quickly and productively, preventing the songs from, in his opinion, sounding overworked. The song “Sweetest Thing” was left off the album and released as a B-side, as the band felt it was incomplete and did not fit with the other songs. They later expressed regret that it had not been completed for The Joshua Tree. The track was re-recorded as a single for the group’s 1998 compilation The Best of 1980–1990. U2 agreed that one track, “Birdland”, was too strong for a B-side and they withheld it for a future album release. In 2007, a re-recorded version of the song, retitled “Wave of Sorrow (Birdland)”, was included with the 20th anniversary edition of the album.

Copyright Disclaimer:
All audio and video segments remain the property of the original artists and publishing companies. The channel author derives no income or unjust enrichment from the presentation of this video, and does not use AdSense or other partner monetization schemes.
I’m making such material available in an effort to advance understanding of the bass guitar. I believe this constitutes a fair use of any such copyrighted material as provided for in title 17&107 of the United States Code, and under articles 29 & 29.1 of the Canadian Copyright Act.
In accordance with the above Copyright Acts, the material on this site is distributed without profit to those who have expressed interest in receiving the included information for research and educational purposes.
Source Wikipedia.
Bass performed by Constantine Isslamow
Comments are OPEN for FANS & Constructive Posts ONLY
No SWEARING, or obvious garbage posts = Instant Delete 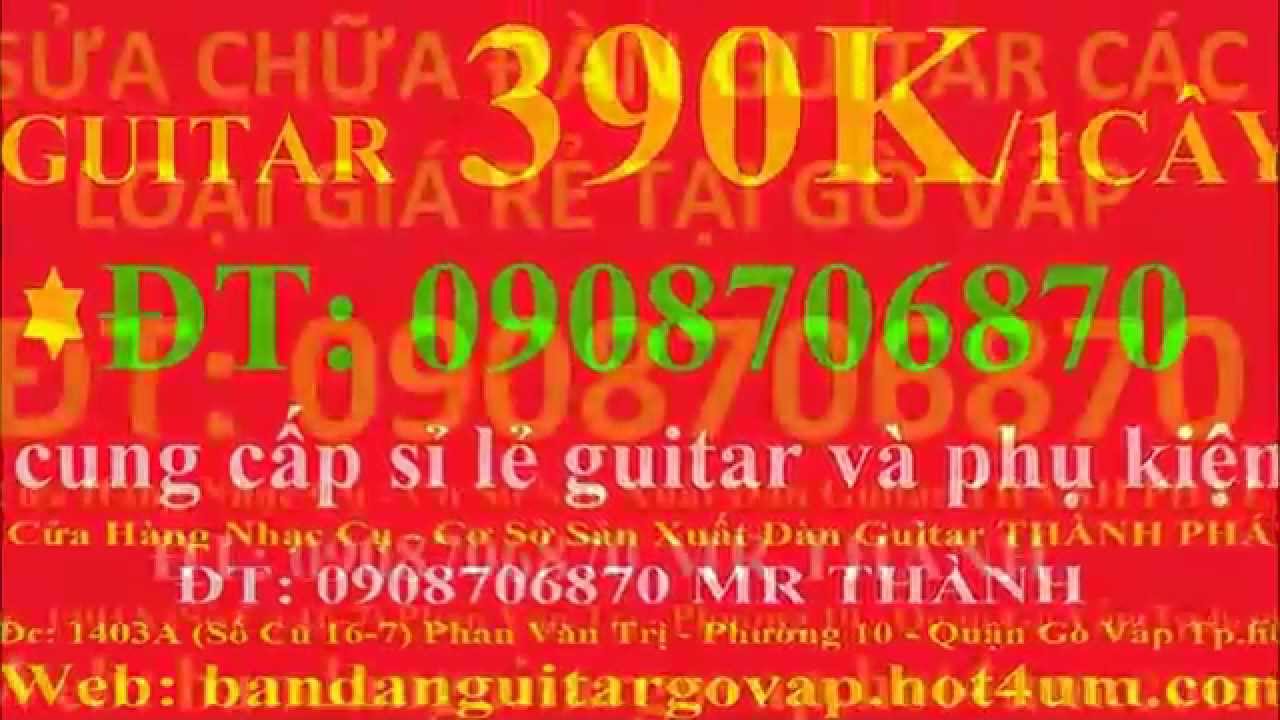 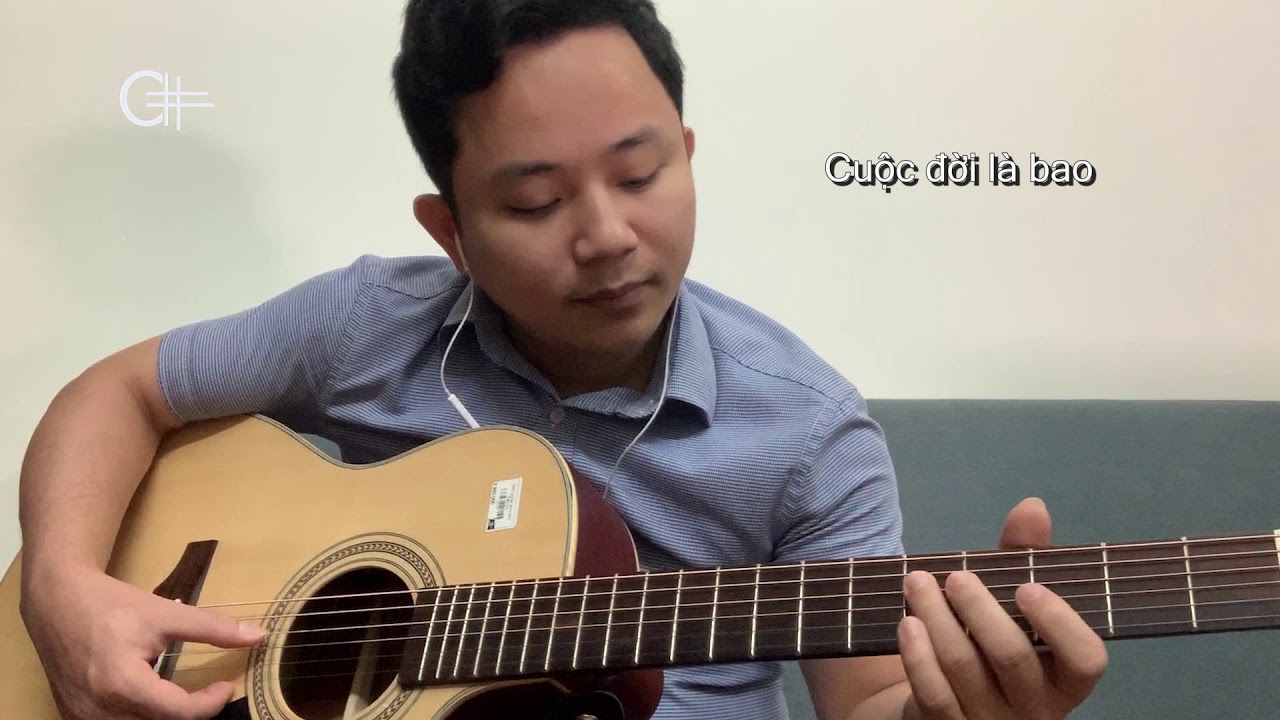 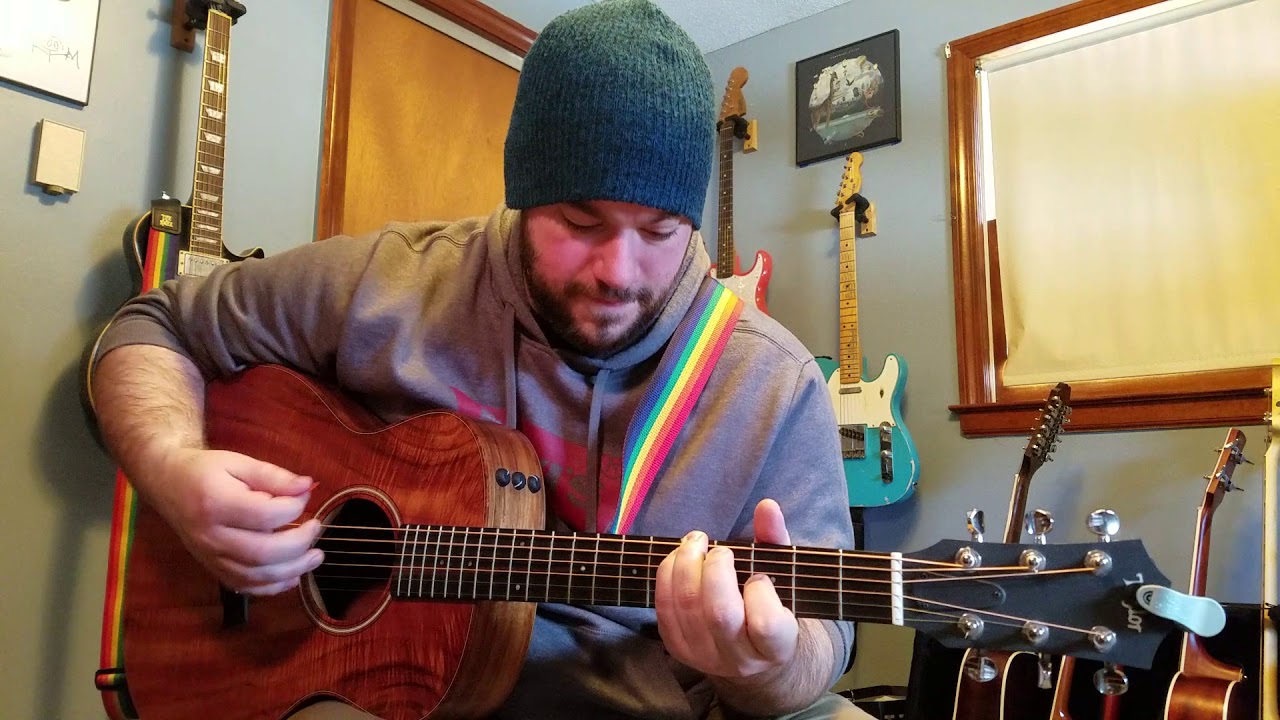 18 thoughts on “U2 Spanish Eyes Bass Cover with Notes & Tab”