A cover of the Beatles classic “Nowhere Man” off the Rubber Soul album. This song really reflects the change The Beatles were going through in the making of rubber soul. Truely marking the start of the mid-period (late 1965-1967) the band drifted away from the “he loves her, she loves him” pop songs, into a new story telling style and experimentation, ultimately evolving into the psychedelic style which debued on Revolver.

Vocals open the song with John’s rhythm guitar coming in on the up-strum, giving the song a sudden and unexpected feeling (reflecting the Rubber soul album quite nicely). For the most part John’s rhythm is fairly consistant apart from some rhyhtmic variations on the strumming as he goes through the song, I have implemented this into my performance. While the song is in the key of E, John’s rhythm guitar is capoed at the 2nd fret and is therefore played as if the song is in D. The capo is a significant quality of the Rubber Soul acoustic sound and is featured on several other songs on the album including “Norwegian Wood” and “Girl”.

The lead parts are played in unison with George and John on their identical sonic blue stratocasters. The backing parts (panned left) are based around an Esus4 shape for the most part, and an E with a doubled 5th (B) on the opening lick, i suppose you could call it an E (no 3rd). In the solo parts (which are panned right) I think George and John use slightly different shapes from each other as the sound to me seems uneven, as if the notes aren’t always played on the same string. The biggest clue of this for me is in the end slide of the solo in which George slides from a B note all the way down to E on the low E string, however if you listen to the record the two parts together sound like they’re playing B-A-F#-E, this is the result of John playing a pull-off (perhaps not intentionally) on the B note (on the A string) and finishing on an E chord, resulting in the notes B-A- (John’s pull off accents these notes) F#-E (the end of George’s slide). The different shapes are also shown in the pulsing B chord interventions leading into the next chorus (from the 2nd verse onwards).

The studio recording of the song is slightly flat by about 15 cents. I pitch corrected the track and played it at concert pitch so i didn’t have to de tune my guitars, I then flattened it back down to get the correct sound. The Beatles originally would have also played it at concert pitch as the flattness comes from the tape system they where recording on and not them roughly tuning their guitars. I recorded the guitars with a TASCAM DR-40 handheld digital recorder. For acoustic guitars i record them around 1 foot away from the soundhole. For electric guitars i sit the recorder right next to the amplifier. For the acoustic in this video I also added the camera audio from the built in mic and mixed it with the TASCAM audio, this is because the TASCAM on this recording picked up the mid and hi frequencies well but not very much bass, however luckily thats basically all that the camera audio picks up so i mixed them together in this video.

All rights go to Lennon/McCartney, UMG_UK, and Sony/ATV for the material used in this video, I do not own the content and is used under “fair dealing” in UK copyright law, which includes for the purposes of: Research and private study, Instruction or examination, Criticism or review, News reporting, Incidental inclusion, Accessibility for someone with a visual impairment and/or parody or pastiche. 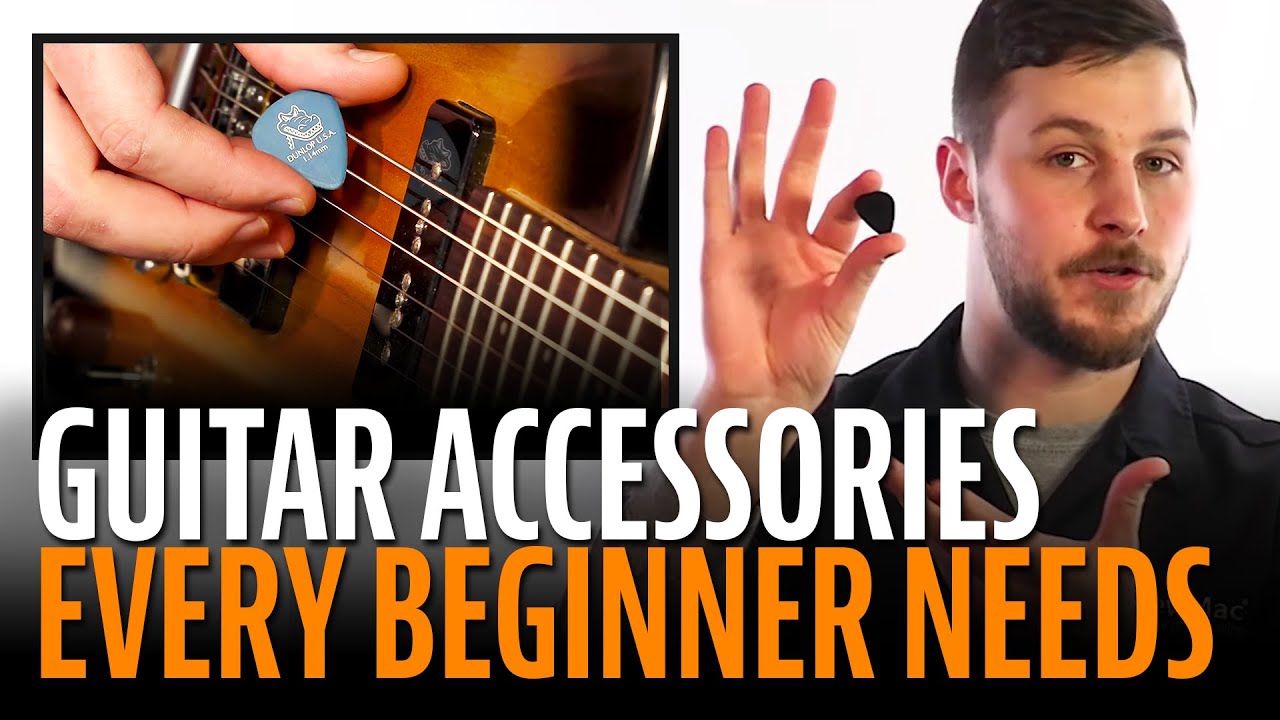 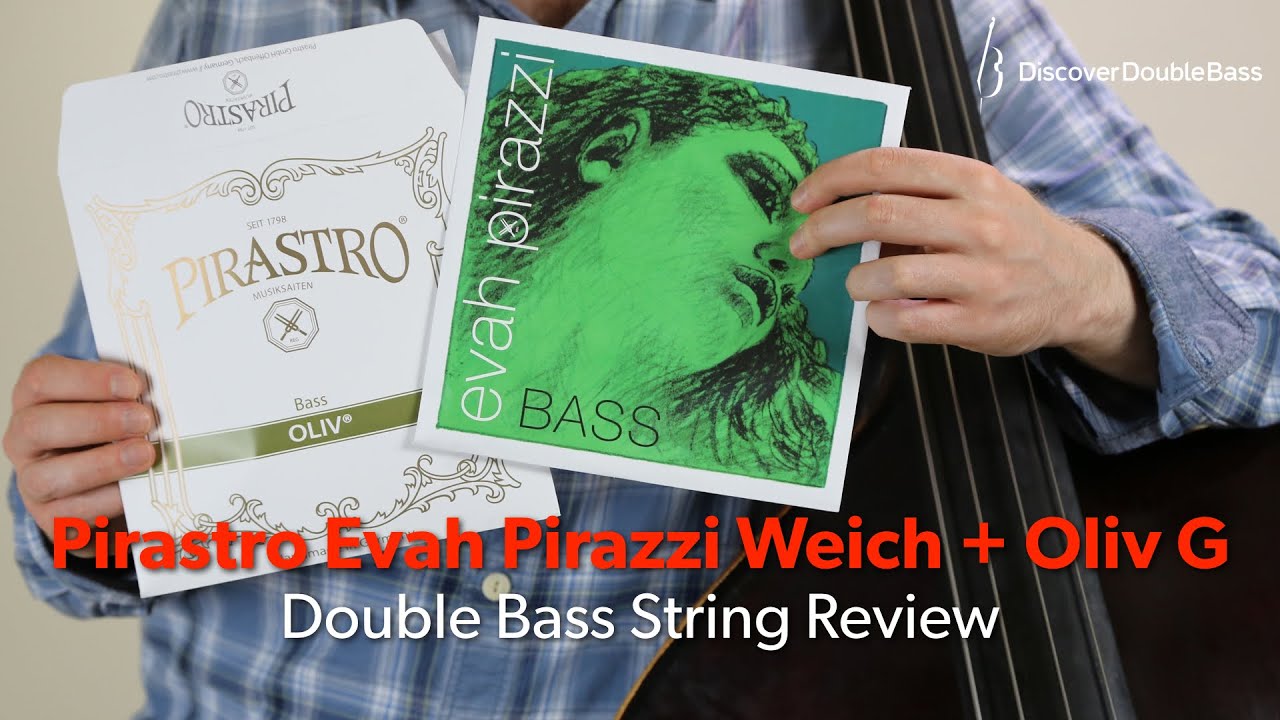 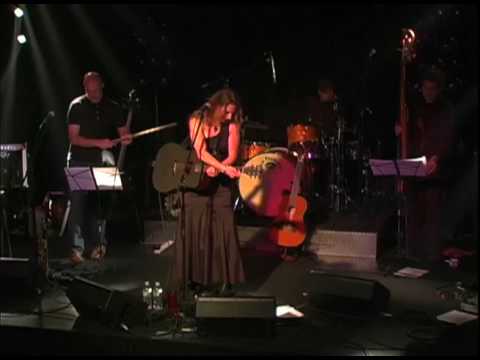