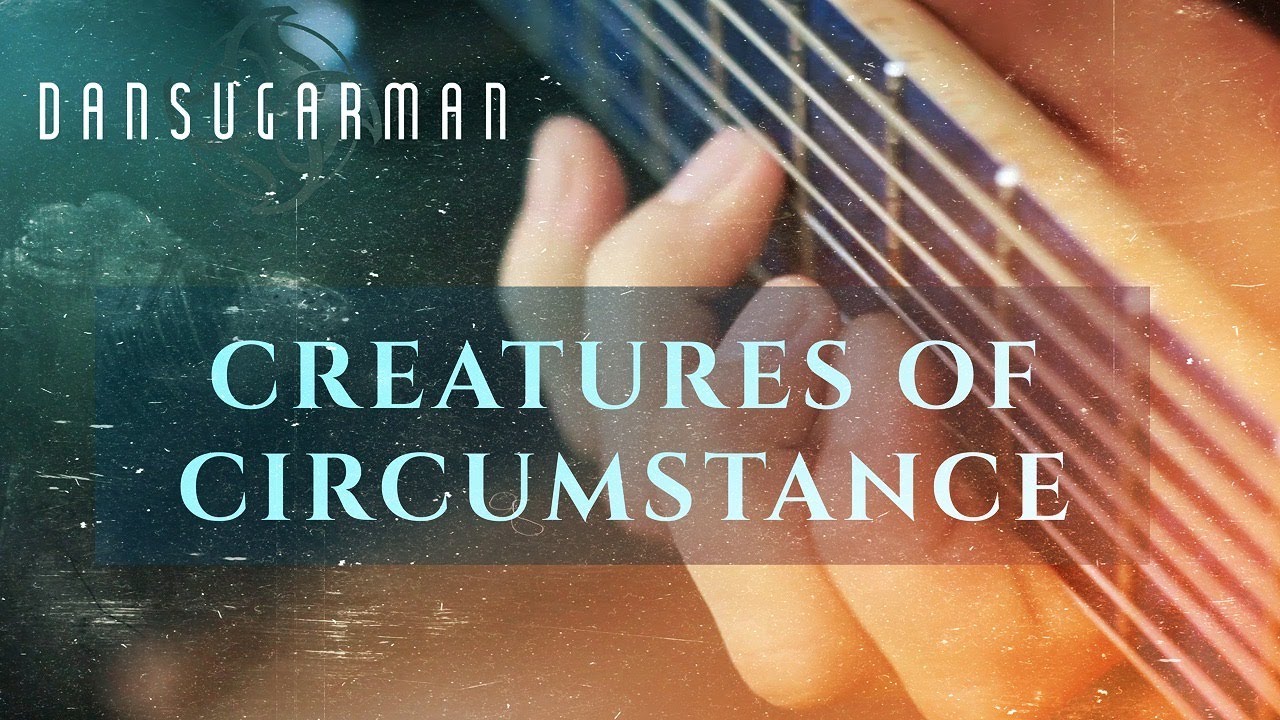 “III – Creatures of Circumstance” is the third single off of Dan Sugarman’s new instrumental album [ Inside/Out | Part I ] coming out on 5.15.20

Get your pre-order at along with exclusive merch bundles, pick tins, tab books, and more m/

[ Inside/Out | Part I ] is a 6 song EP featuring Angel Vivaldi, Sims Cashion, and Ruben Alvarez, and was originally composed in the 6 months leading up to the passing of Dan’s mother Teri Sugarman. This entire album is dedicated to her memory. Proceeds made during the making of this album on Patreon went to charities such as The National Brain Tumor Society, Childhood Domestic Violence Org., SmileTrain, OxFam, and to the hospital wing at Cedar Sinai hospital that took care of Dan’s mother until the end. This album is meant to be a release and escape from the traumas of the past, and is something that will be felt on your side of the screen.

Get the album & exclusive pre-order merch now at

Get the album & merch now at 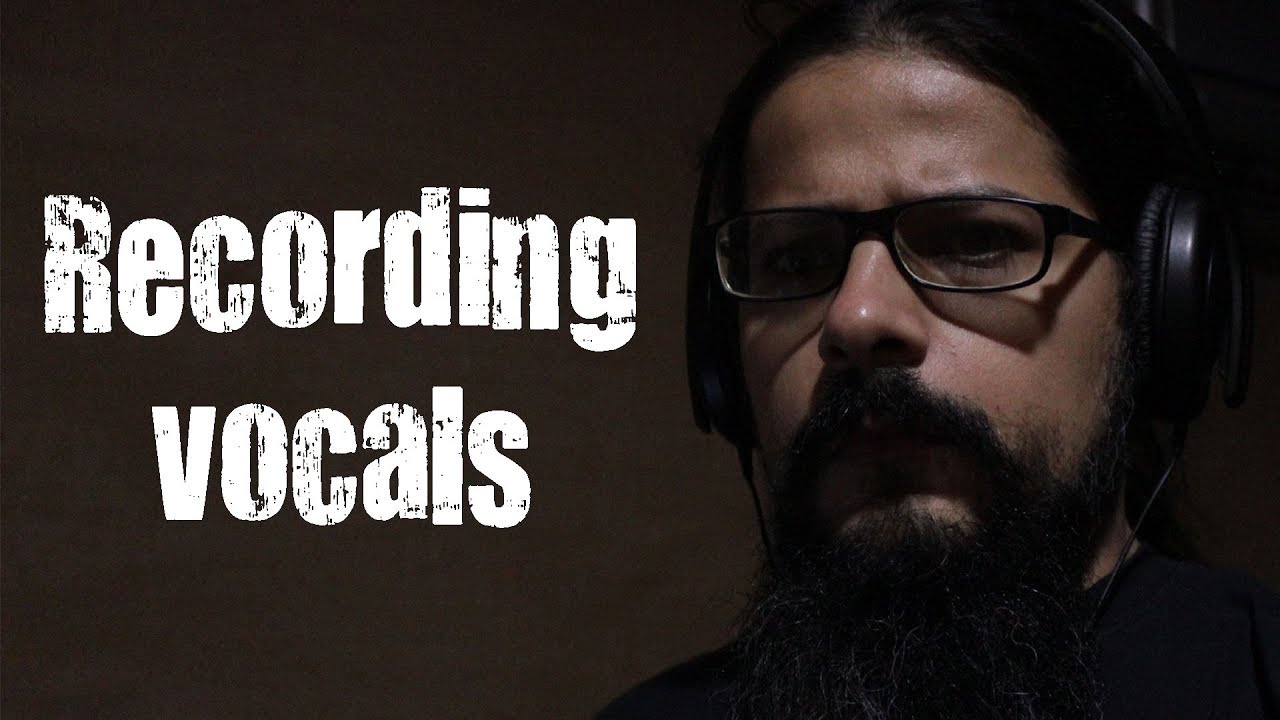 Recording vocals for my new song 'The Human Pestilence' 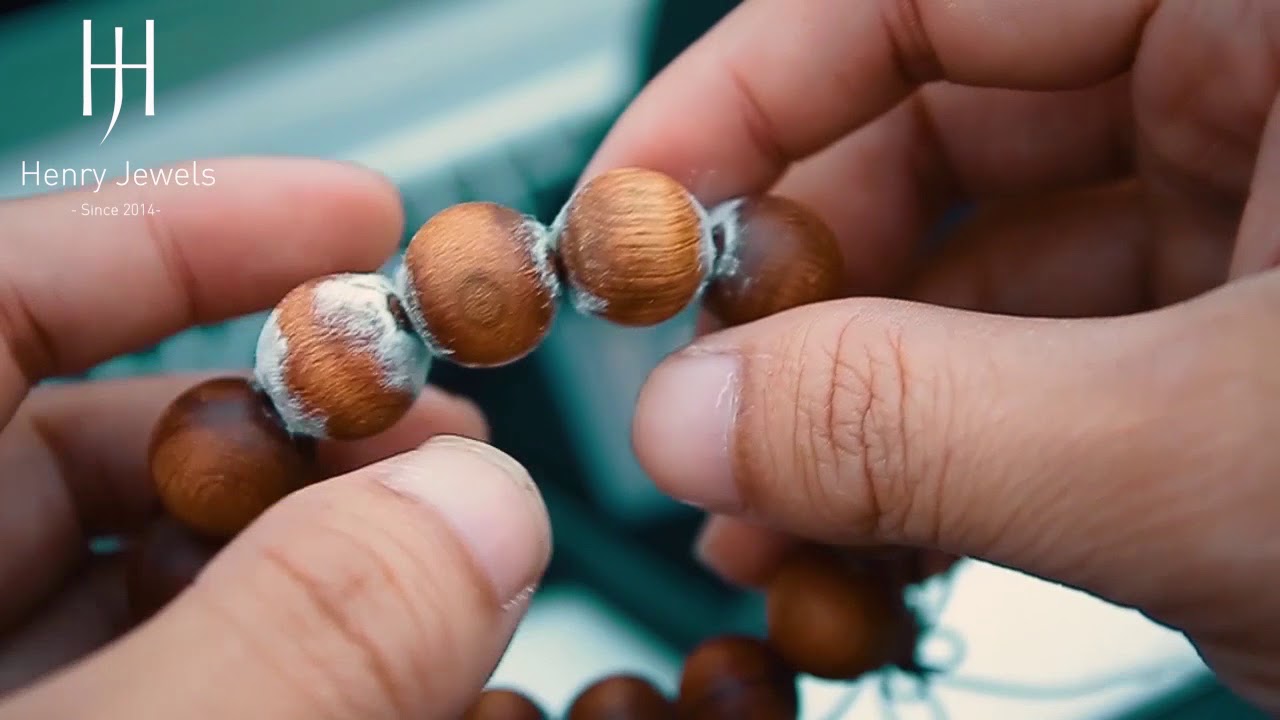