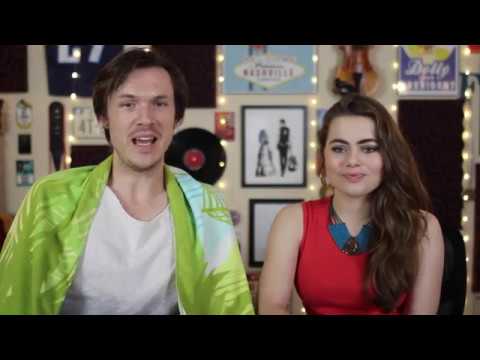 This week, we travel to The Bahamas and prepare a few songs (“Amazing Grace”, “Fields of Gold”, and “Echo” by Mandolin Orange) for the wedding of our friends Brian and Maddie Macdonald on Love Beach.

Americana singer-songwriter duo O’Connor Lee earned national recognition as co-lead singers and primary songwriters of the O’Connor Band, a group they co-founded along with O’Connor’s father, seven-time CMA Award-winning violinist Mark O’Connor. They wrote the majority of the band’s debut album, Coming Home (Rounder Records), which debuted at #1 on Billboard’s Top Bluegrass Albums Chart and won a GRAMMY Award in 2017.

Both independently and as part of the O’Connor Band, Lee and O’Connor have collaborated with Paul Simon, Zac Brown, Kenny Loggins, Clint Black, Bela Fleck, Jerry Douglas, Dan Tyminski, and many others. Their music has accumulated more than half a million streams on Spotify, and they have performed at the Grand Ole Opry, the Ryman Auditorium, and Fenway Park, as well as some of the most prominent festivals and performing arts centers around the country.

O’Connor Lee recently signed with Compass Records and will be releasing their debut album in Spring 2020. 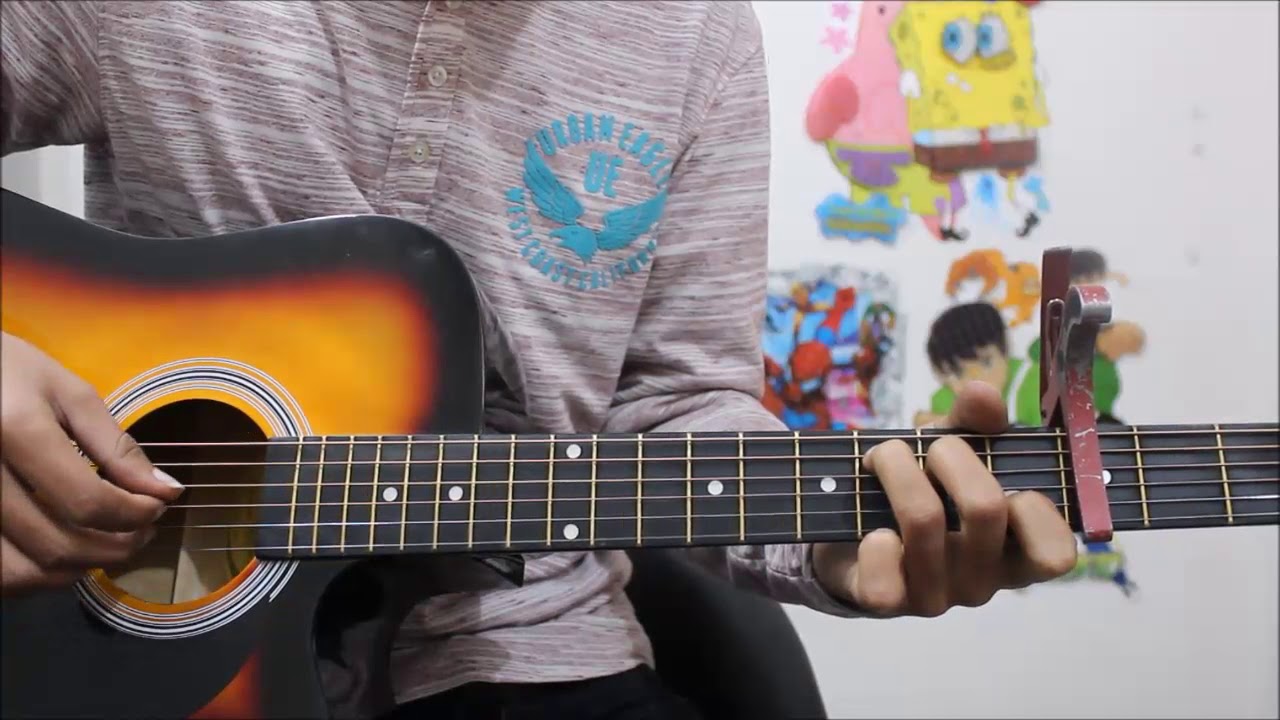 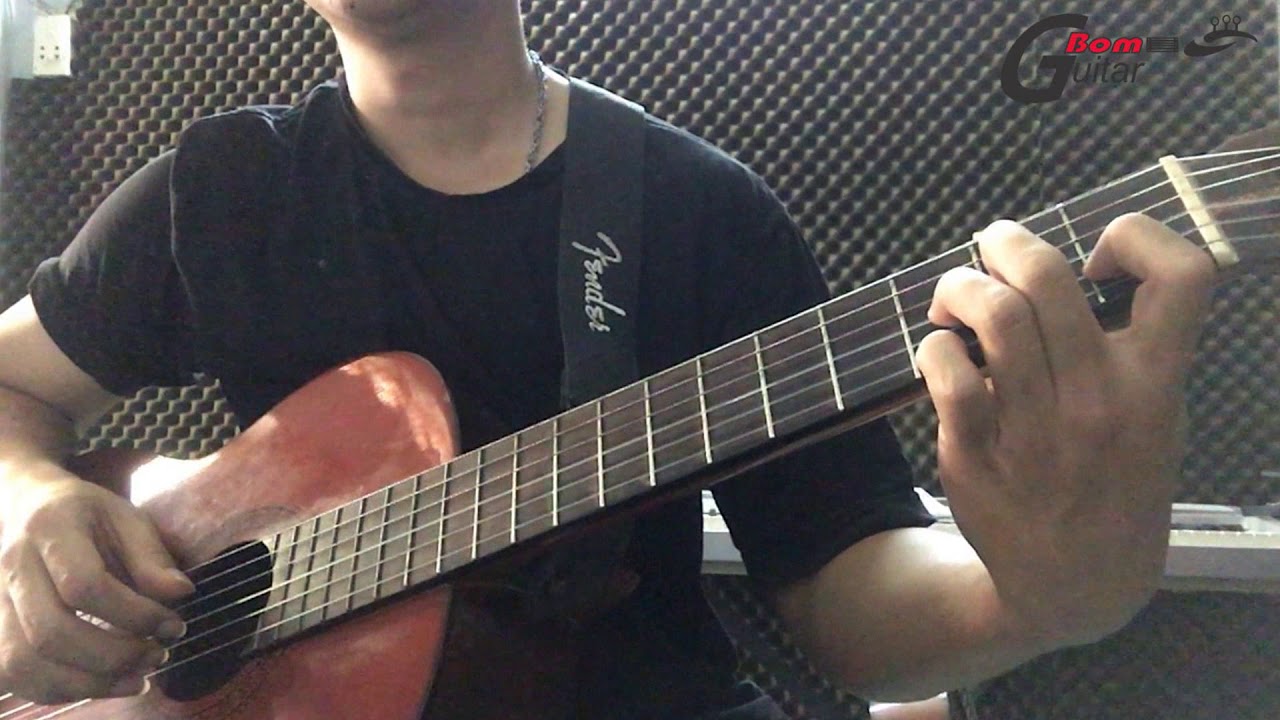 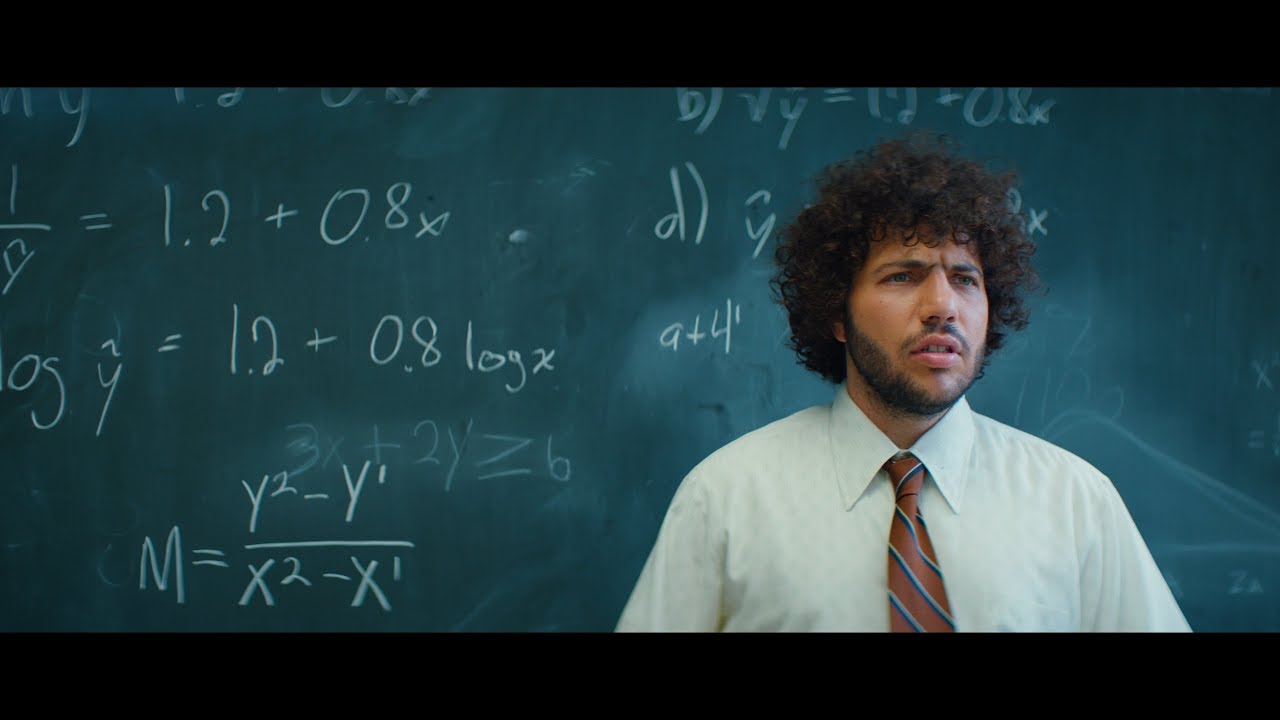 9 thoughts on “Escape to The Bahamas”