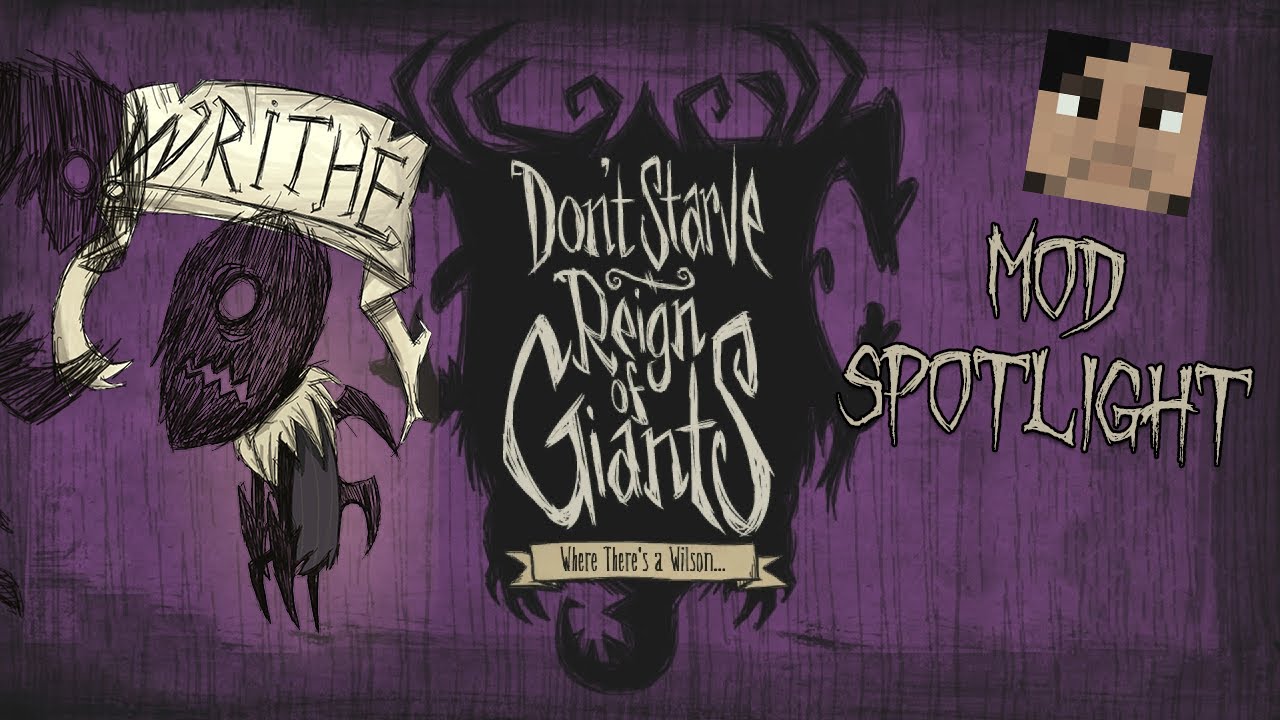 Join us and get partnered!
Buy our merchandise!

JaRDev is a gaming channel that consists of best friends Jon and Robby playing games together and having a great time. We cover many different types of games, from indie survival games like Don’t Starve, to more popular AAA games such as Hearthstone and Far Cry. The channel began by creating mod spotlights for the game Don’t Starve, but eventually changed its focus to focus more on cooperative let’s plays and series of first impressions and reviews.

Make sure you subscribe so you don’t miss a thing! Support us on Patreon! 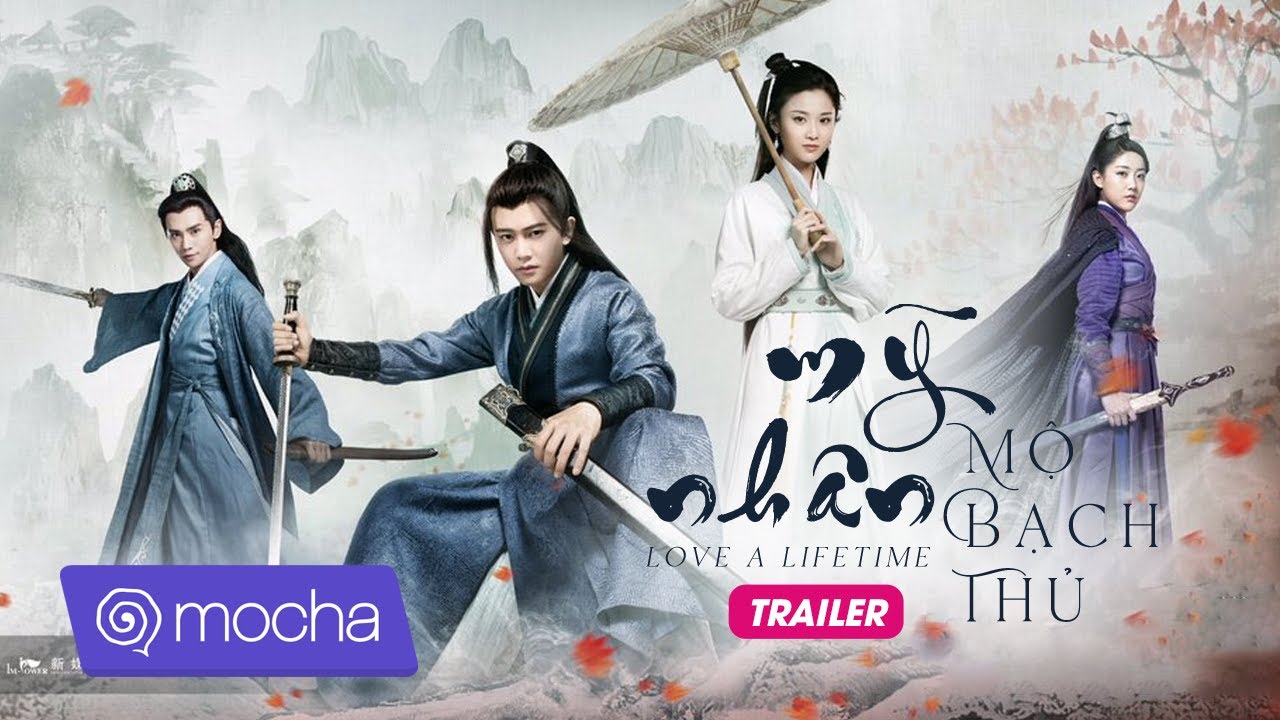 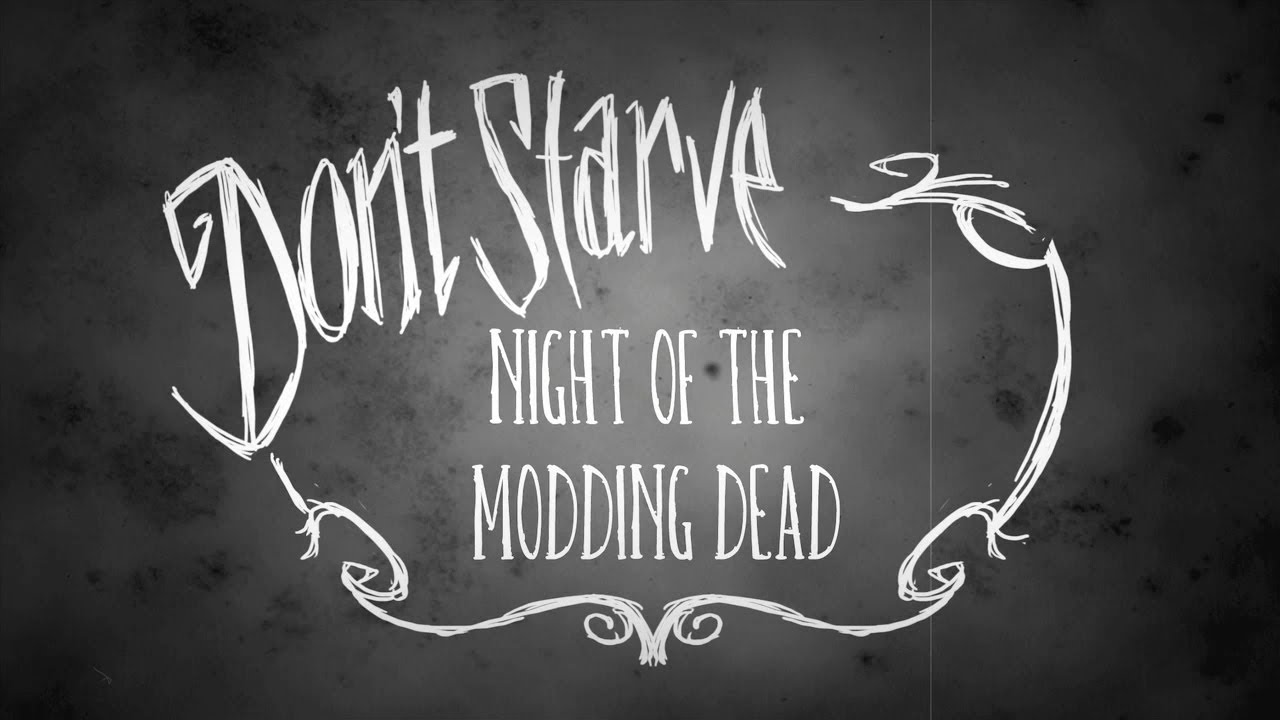