Known in some circles as the best guitarist on the planet, Malibu native Blake Mills was already making waves at the tender age of 19. Since then, he’s collaborated with some of the biggest names in indie rock, including Julian Casablancas, Jenny Lewis, Conor Oberst, Lana Del Rey, and more.

Check out the Guitar Moves playlist for more videos:

Join host Matt Sweeney as he learns a thing or two about solo technique, Indian-style guitar, and unlocking the secrets of the six-string.

Guitar Moves, hosted by Matt Sweeney, is a show where the viewer gets an opportunity to sit in on a private, interesting, and hilarious conversation about guitars, music, life, and craft. During the season, Sweeney and his guests play through licks, riffs, and solos that inform their style, influence their playing, and define their sound.

Presented in partnership with XL Strings by D’Addario.

Check out D’Addario on Tumblr here: 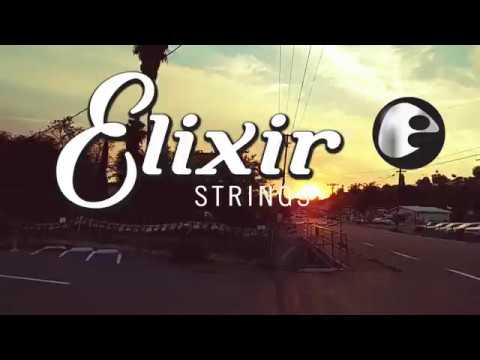 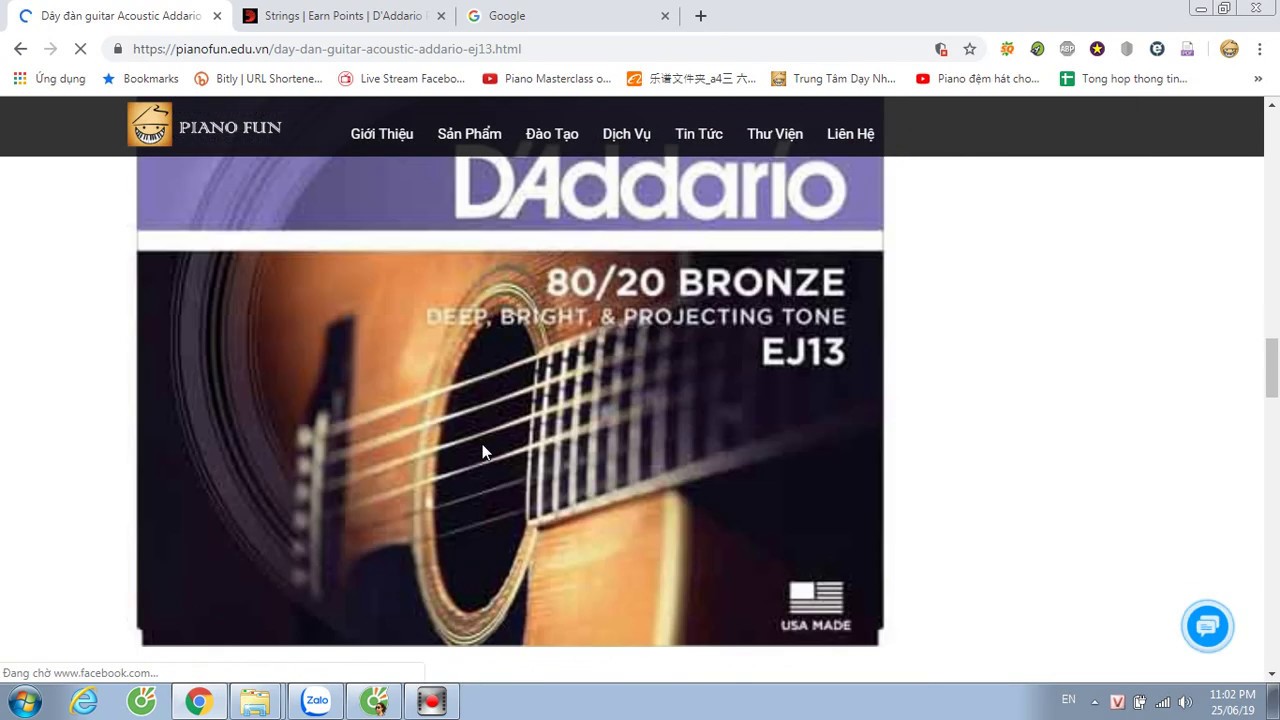